A common tactic of gaslighters/narcissists is to falsely claim that they have others that verify their criticisms of you. Several clients have reported to me that their gaslighting/narcissistic partners would make comments like the following:

“Everyone knows you’re crazy.”
“My entire family thinks you’re crazy.”
“Everyone is disappointed in you.”
“Your family knows what you’re like. Who are they going to believe, you or me?”
“Your sister doesn’t even believe you. She’s told me how crazy you are.”
Note the gaslighter’s use of absolutes like “everyone,” “all,” “none,” “always,” and “never.” Very rarely do absolutes apply to a given situation. It’s just another way for a gaslighter to try to stack the deck against you.

Why Do Gaslighters Claim Others Back Them Up? “7 Ways to Cope with Natural Disaster Stress” on Psychology Today 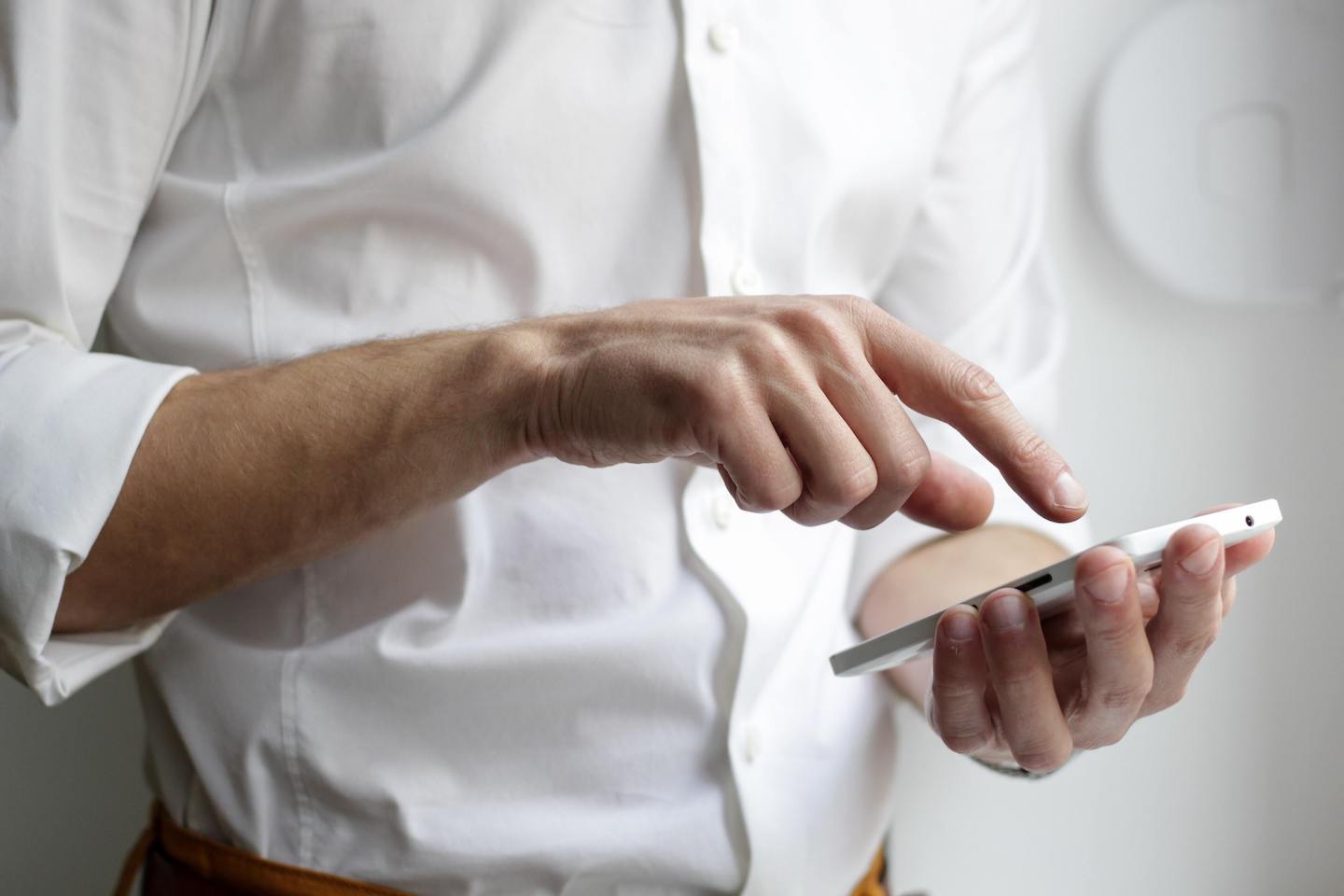 “7 Facts to Know About Narcissistic “Hoovering” on Psychology Today Gallery

“7 Facts to Know About Narcissistic “Hoovering” on Psychology Today “How to Navigate Female Friendships” on Psychology Today Gallery

“How to Navigate Female Friendships” on Psychology Today “Learn the 3 Stages of a Toxic Relationship” on Psychology Today